If you are an owner of a golden retriever, you must very well know by now how friendly golden retrievers are, not just with humans but also with other animals. This breed is so full of love that you can’t help but feel super happy around these cute furballs, and this is exactly why this breed is so popular in the US. It is an ideal pet for most people.

From a very young age, we’ve all been told that cats and dogs are mortal enemies. This idea is mostly spread by cartoons, but we begin to view the two animals as complete opposites of each other. However, this is not always true, especially when we’re talking about golden retrievers. So let’s find the answer to the question, are golden retrievers good with cats? This is a very important question that will naturally come to your mind if you already own a golden retriever and are now looking to buy a cat or vice versa.

The Personality of the Golden Retriever

Friendly, family loving, and very protective are the main personality characteristics of this breed. Adding to that, this dog is also absolutely adorable. With a very expressive face, this dog is very loyal and devoted to humans. They are also gentle with kids, and hence, are ideal family dogs.

Are Golden Retrievers Good with Cats?

Owing to the fact that golden retrievers are very friendly dogs, they will not just be friendly toward you, but also toward other dogs and most other animals. This includes cats, too. If you have a cat or are planning to get one, then you don’t need to worry about your golden retriever. Your precious dog will consider the cat to be a part of the family too and will be really welcoming of it. The cat’s breed doesn’t matter in this case.

However, because of a dog’s natural instincts, you can’t just instantly leave your dog and your cat together and expect them to be extremely nice to each other. You will have to take a slow start and give them some time before they actually start to like each other and get close to each other. Once they are comfortable with each other, then you don’t need to worry anymore. 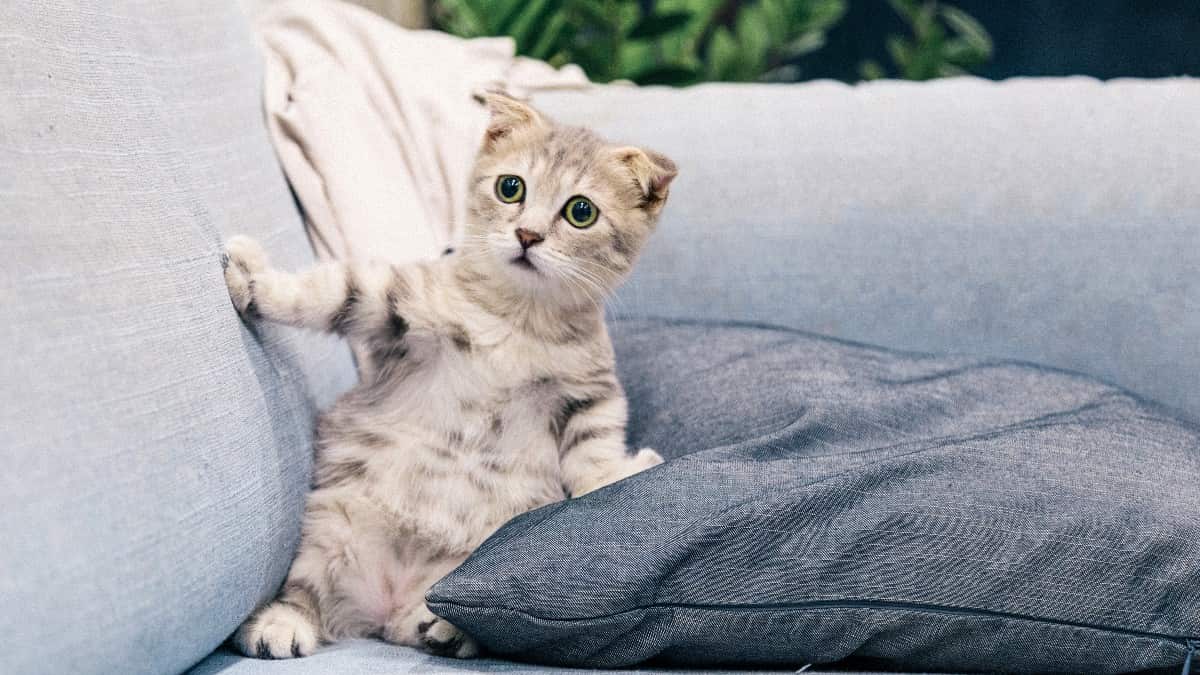 However, if your dog is excessively chasing other cats and animals, then you should probably train your dog to be more disciplined in the presence of other animals. As mentioned earlier, your golden retriever won’t want to harm the animals it chases, but other pet owners might not take too kindly to a big dog chasing their pet cats around.

If you plan on keeping both a golden retriever and a cat as your house pets, then you should make sure that you introduce them well, so that they can be super friendly right from the start.

If you introduce your dog and cat to each other when they are both young, they can learn to get along with each other over time. This is because at a younger age, it is easier to make them learn new things, and they learn much faster at that age, too. The more time they get to spend with each other, the better they will get to know each other.

Also, when they’re young, animals don’t have any preconceptions about other species of animals and what they are capable of doing. So, if you are planning on keeping a cat and a golden retriever in one house, then it is ideal that you start them young. This will ensure that your golden retriever is good with cats and vice versa.

Pets love rewards, so if you see them being nice to each other, you can reward them for this behavior. That way, they will have greater motivation as they will come to realize that they are doing something positive by getting along with each other. You could try giving them both their favorite snacks whenever you see them playing nice.

You could also try giving them a toy that they like to play with. This will instill feelings of positivity in both of them. This will make your life much simpler, and you won’t have to worry about whether your golden retriever is good with cats.

You don’t need to force them to be together and get along. As mentioned earlier, golden retrievers are good with cats, so just leave your dog and your cat to their own devices and let them get to know each other on their own. You can let your golden retriever come closer to your cat, and if you see a happy reaction from your dog, in the sense that it starts barking happily, you can let them be together for a while and see how that goes.

However, if your dog’s reaction is the slightest bit negative, then you don’t need to force anything. It is definitely not a good idea. You shouldn’t punish your golden retriever either if it reacts negatively. You just need to give it more space and time, and you will see how your two pets slowly become nice to each other.

If there is someone to intervene, it’s unlikely that your golden retriever and your cat will think of getting into a fight. You also need to make sure that you trim the nails of your cat and dog before you let them close to each other. Cats have a habit of scratching when in an uncomfortable situation, so you need to ensure that your golden retriever is safe from scratches.

In the initial stages, it is also advised that you put a leash your golden retriever so that you can control it in case things turn sour. You can just tug at the leash a slight bit and say a stern ‘no’ to him if he starts barking loudly at your cat. 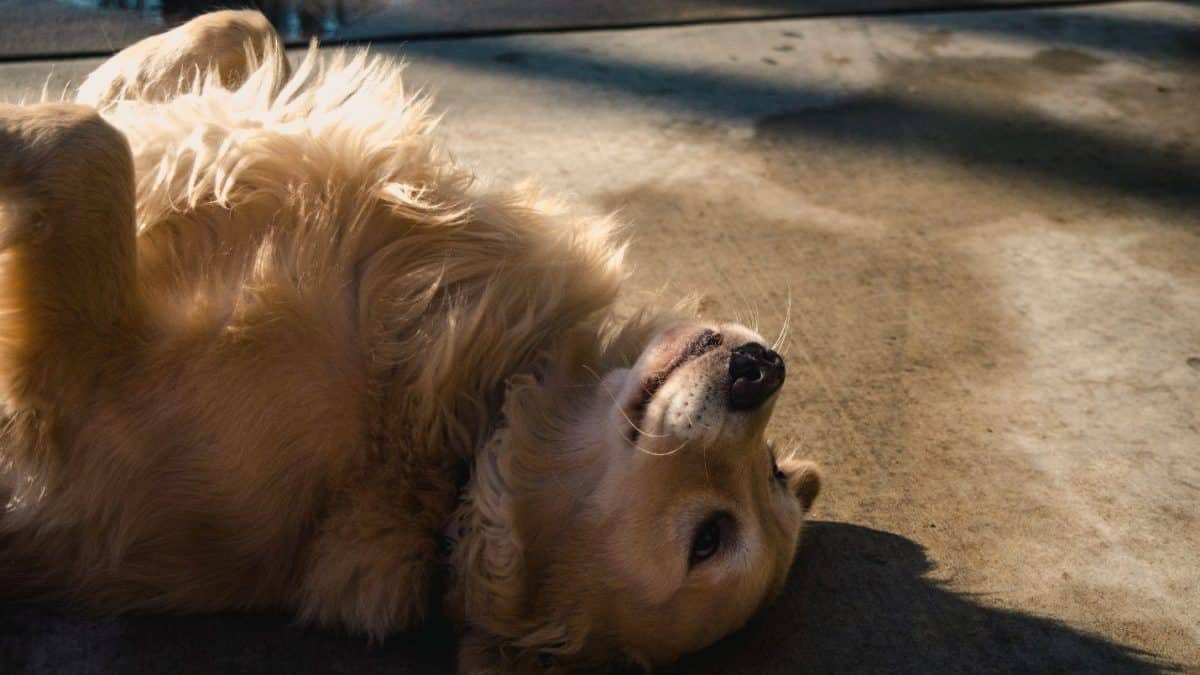 On a final note, a golden retriever is not just an ideal pet because of how adorable it is, but also this particular breed of dog is incredibly friendly. Whether it’s humans or animals, the golden retriever is fond of everyone and is a very devoted pet. If you are planning to keep a golden retriever and a cat as pets in the same house, then you don’t need to worry as golden retrievers are good with cats. You just need to supervise them a little bit to make sure that they get to know each other well. If you give them the space that they need to interact with each other, they’ll become the best of friends in no time!