If you love the characteristics of a Golden Retriever and want them all in a white color, you could consider getting a White Golden Retriever. We will provide all the details about this breed to help you decide whether you should get one or settle for a traditional Golden Retriever.

White Golden Retriever has a pale-colored coat. While traditional Goldens are yellow-toned, these canines are almost pure white. Golden Retrievers were created in the 19th century by Scottish breeders and it took over 50 years to develop this brilliant dog. Several different dog breeds were introduced into the mix to create a Golden Retriever that we now know. The color difference is likely there because of the diverse genetic background of the Goldens. Over time, the lighter-toned dogs and golden-toned developed into two types of the same dog breed. Today they are called English Cream Golden Retrievers and American Golden Retrievers. 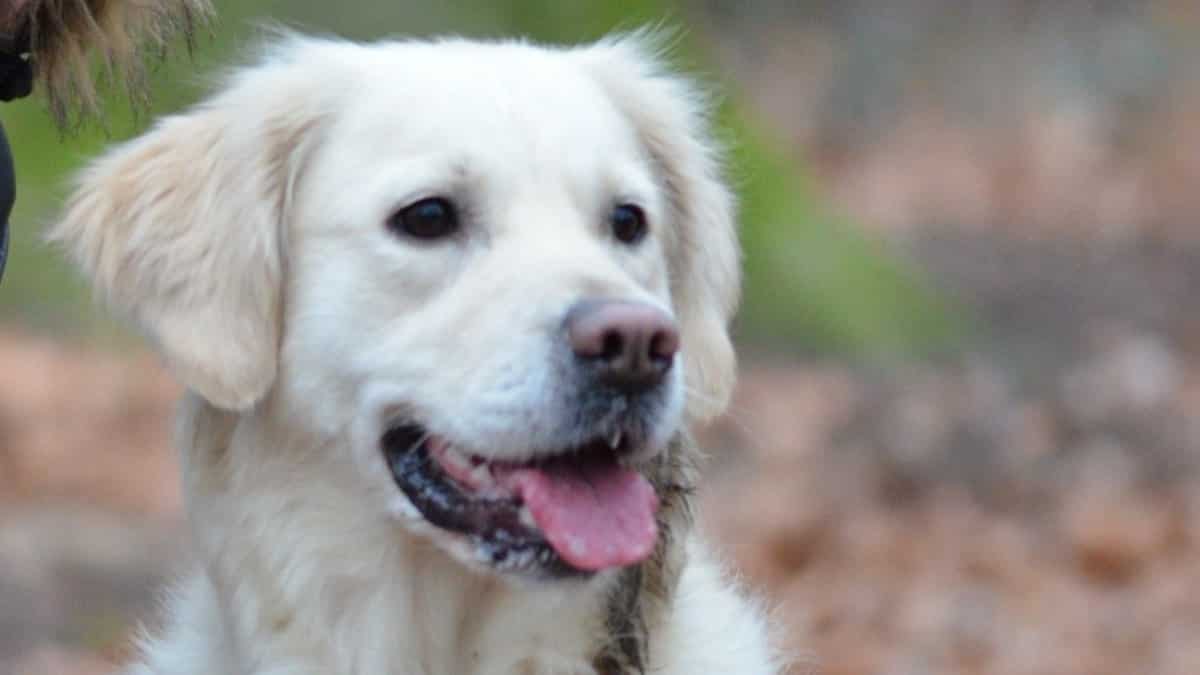 How Are They Different from Traditional Golden Retrievers?

The coat of a White Golden Retriever is double layer and thick. The lower layer is thick and shorter insulating layer while the top layer of the coat is a water-repellent coarse and thick layer. Both layers should be shed out periodically to ensure that the coat functions the way it’s supposed to, keeping the dog warm, dry, safe and healthy.

How Much Does a White Golden Retriever Cost?

White Golden Retrievers have to be selectively bred to ensure that they retain all the likable characteristics of a traditional Goldie. As a result, you might have to search for this dog at breeders. Breeders will charge a hefty price. They take great care of their dogs and do their best to ensure the longevity and health of their canine friends. The dogs you get from a reputable breeder will have multiple veterinary visits and health checks before you take them home with you. Due to this reason, you will likely have to pay well over a grand for a White Golden Retriever.

First, the breeder should put emphasis on the health of the dog. This includes medical screenings, vaccinations and nutrition. A reputable breeder should be able to provide health records of the dogs under their care. Second, a good breeder will have knowledge of the breed. They will be able to easily answer any questions that you might have about Golden Retrievers. Another thing you should take a look at is whether the breeder is concerned about finding a good home for their puppy or just interested in making money. A good reputable breeder won’t just hand their pup to anyone. They will want to guarantee that you will be able to care for the dog.

To determine whether a breeder can be trusted or not, check their testimonials. Good breeders usually have great testimonials. 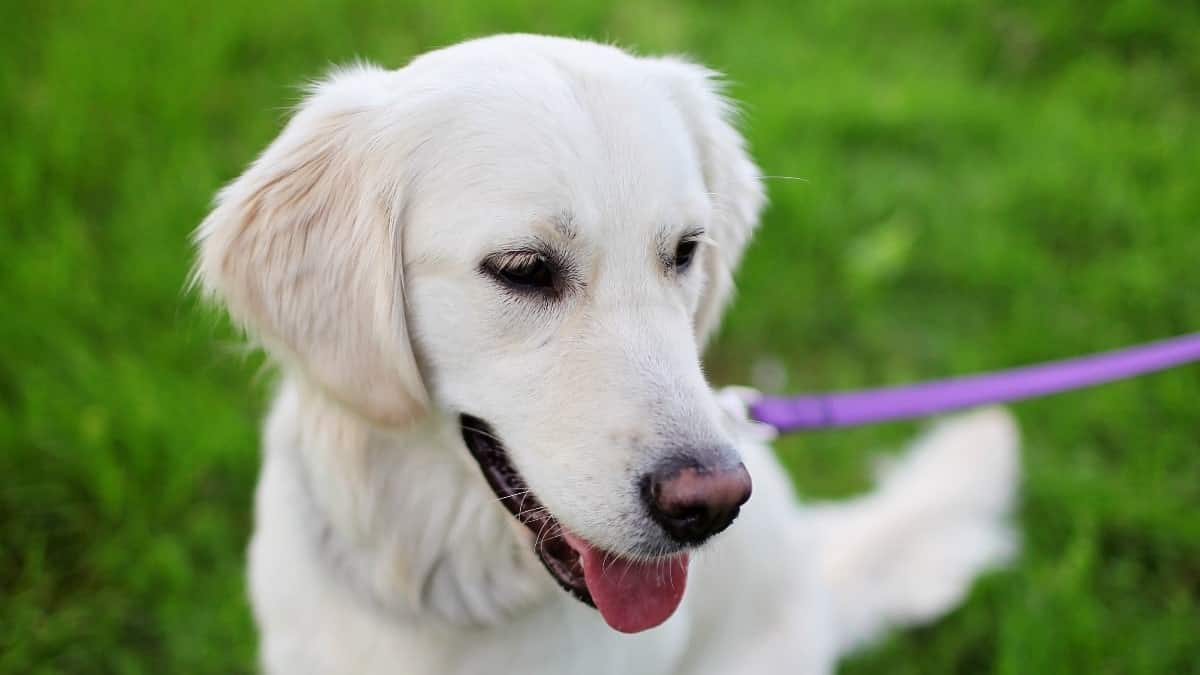 Names for a White Golden Retriever

If you adopt a White Golden Retriever, you will have to choose a name that suits this canine. Here are some options for you to consider.

Should You Get a White Golden Retriever?

If you want to get a new companion that would get along with your family and friends, White Golden Retriever is a good choice. These canines are loyal, patient and fun-loving, which make them a great family dog.  They require a lot of attention and enjoy the company of people. They are perfect for children and easy to train. This makes them a good choice for you if you can’t dedicate a lot of time to the training of your pooch.

Moreover, as long as White Golden Retrievers get enough exercise, they will happily listen to all of your commands. They will stay healthy and active if you can attend to their needs and care for them properly. White Golden Retrievers don’t get bored easily so you can watch movies in their company. However, they aren’t the best choice if you can’t take them out for exercise regularly.